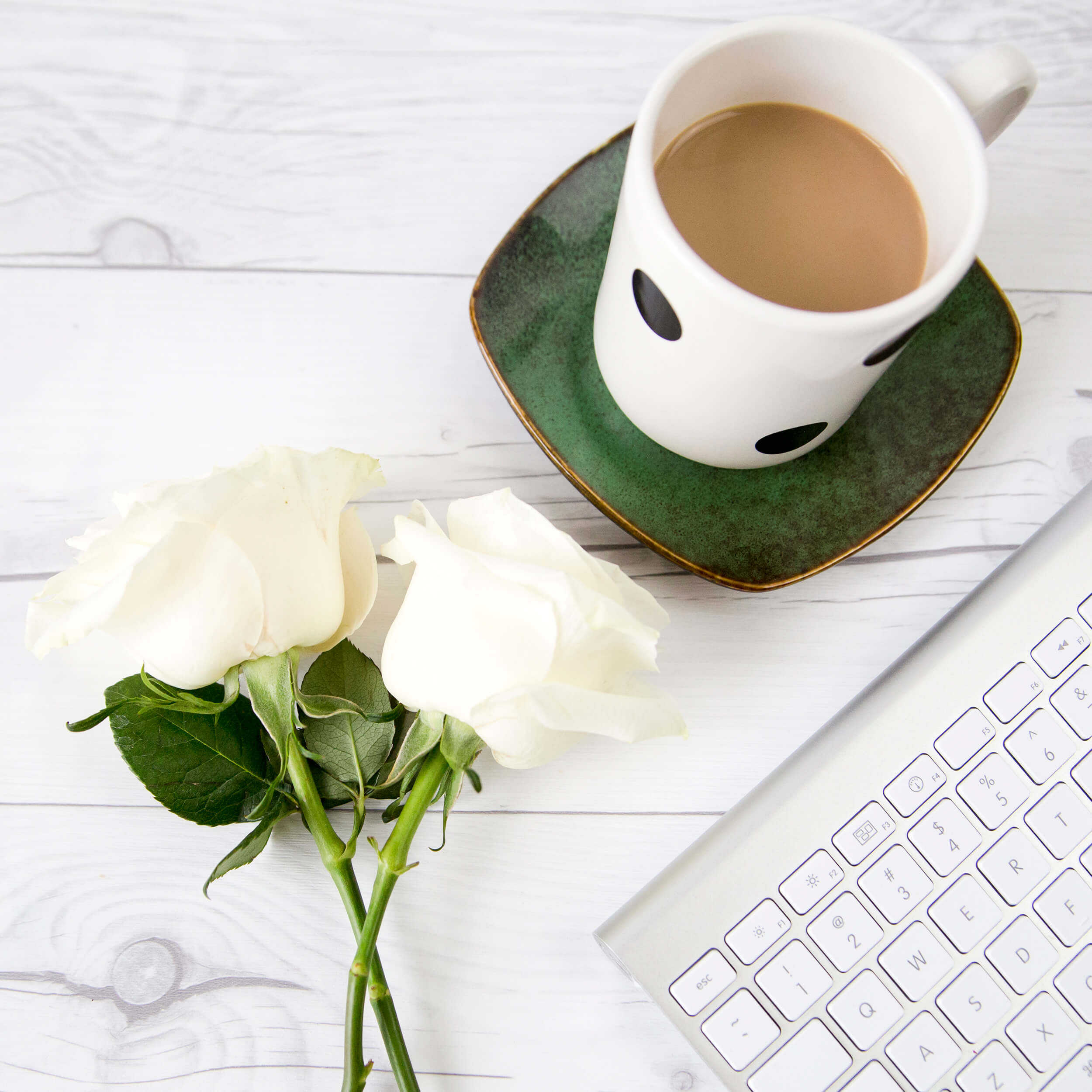 Today I’m going to show you the best survey sites that you can sign up to.

I’ve been completing surveys online for many years now, and have tested them all out for you. I can share which ones are worth your time!

I’ll tell you how they work, and how much you can make from them. Oh and we will look at both the UK and the US as I like to help as many people as possible.

YouGov send survey requests for political questions. They take around 10 minutes on average to complete and you are rewarded with either cash or entries into their cash prize draw.

The cash out on this site is £50. I quite enjoy doing these ones as they are regular but not too regular!

Here’s a screenshot of the £50 coming into my account:

If you sign up using my YouGov referral link, you will get a bonus 200 points to start you off.

I really like this survey site, because the questions are very interesting. They are from University students/researchers for helping them with their research studies. You can cash out when you get to £10, but I like to let mine add up.

I’ve found researchers have given me bonus points too for doing well on their studies.

Have a read through my Prolific Academic Review if you’d like some more in depth information on it.

I really like Pinecone as well, because their customer service is amazing. They pay out really well for a survey site – £3 per survey and they are around the same length as the other surveys.

The questions are usually relating to well known household products or brands.

Unfortunately they are not always accepting applicants but it is worth checking back often – if you can’t see anywhere to sign up, that means they aren’t currently accepting anyone.

These guys send a LOT of emails with new surveys, which is great if you are ready and keen to get earning as much money as possible. They do screen you out if you aren’t suitable, but I’ve found this is very early on, so doesn’t bother me.

Swagbucks doesn’t have a great rep, and that’s because it’s not that well paid. But if we’re being honest here, there are a few other options that you can do that will earn you more money than surveys.

When I started my ‘making extra money journey’ though, I started small, and then scaled up. I still think that surveys are a good way of earning money, but when you have dead time e.g. when you’re in the bath, waiting in a queue etc.

Swagbucks* is great because you can earn on there by answering surveys, watching videos, searching the web, finding deals etc.

Those are my favourite survey sites, but there a few more that are worth trying out and seeing if you like them too:

Maru Voice is a new company that launched in 2018 and is becoming very popular.

You collect points for the surveys, with most surveys paying between 50 – 500 points, with the cash out being 1000 points.

You can cash out with Paypal, VISA cards, gift cards and more.

This is an app where you can do tasks and get paid!

There are stories which you can choose from, then answer the questions and get paid. It will tell you before you click on the survey how much you will get for it, but the majority of the ones that I have done are £1.

There are some more survey sites and apps that are worthy of a mention:

Survey Junkie is one of the most popular survey sites in the US, so you know it’s legit.

You collect points for answering surveys, which you can convert into cash.

You will need to reach the payment threshold of 1000 points in order to cash out – which works out as $10. Most of the surveys will earn you around 100 – 200 points, so you don’t have to do many before reaching the threshold.

MyPoints has been around for a long time in the online world – they started in 1996!

The number of surveys and the fees are decent, and there are other ways of earning on there such as watching videos, playing games and cashback shopping. 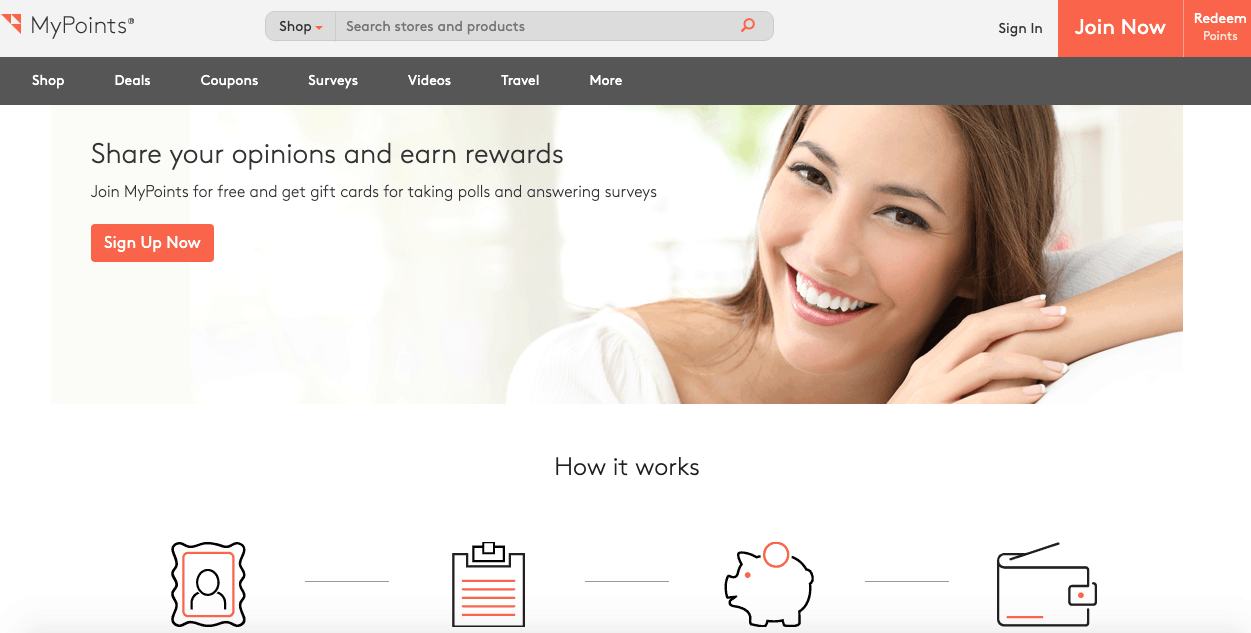 Vindale is another company that’s been around for a while – always a good sign when you’re in this industry.

The best thing about this site is that you earn cash – no converting into points etc, but just getting the cash.

The pay is decent too – you can get anything from 25 cents to $50 per survey.

This is another site where you will be able to earn real cash instead of working on a points system.

Unfortunately, this isn’t that well paid, but if you’ve got a spare few minutes it’s easy to do.

When you complete surveys on this site you will earn points which you can cash out.

It’s one of those where you’re going to have to do quite a few surveys in order to cash out. 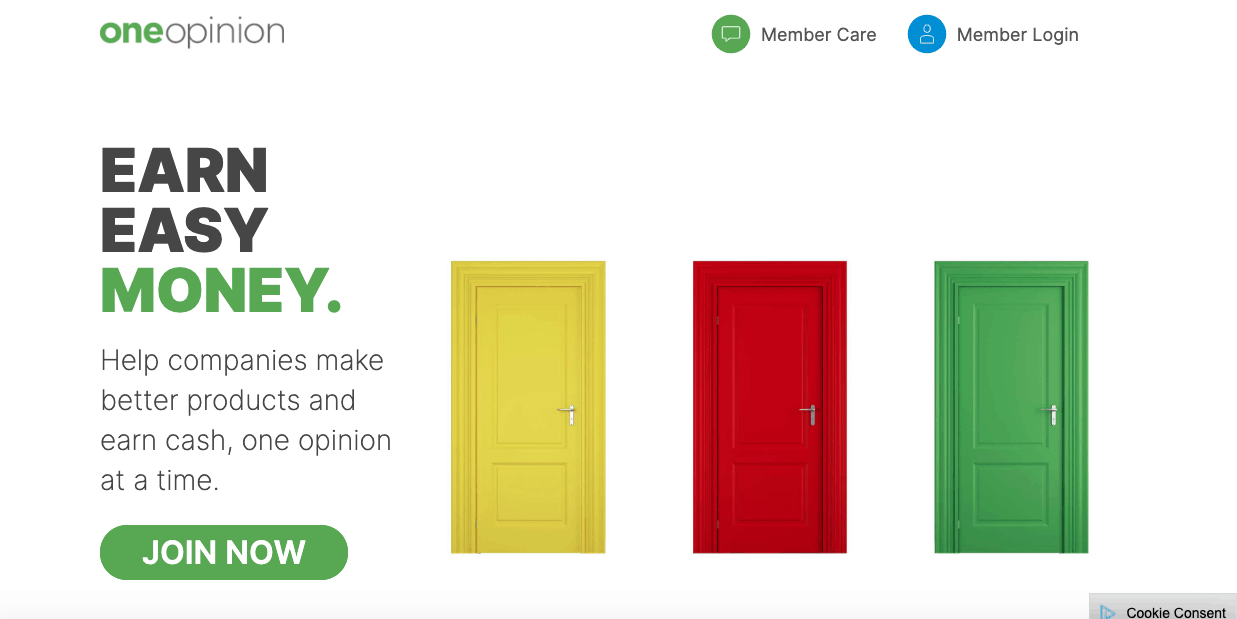 Which paid survey sites are legitimate?

There are sites out there that screen you out straight away – such a pain. But these sites are good ones that I still use myself.

Can you actually make money from surveys?

Yes, you can make money from surveys, and I do this frequently.

A lot of people disregard surveys as a way of making money because they just want to find the next big money earner, but I still find surveys something good to do when you have a spare few minutes.

Paid surveys are safe if you use the genuine ones. However, it is worth mentioning that when you sign up to the survey sites you will have to provide your details.

They need your details so that they can match you to relevant surveys, but a lot of people don’t like to do so.

If you would like some more ideas for earning extra money, have a read through these related articles:

Does anyone else use survey sites? Are there any others that you would recommend that I haven’t listed above? Let me know in the comments below! 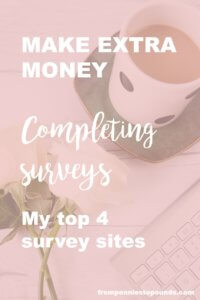 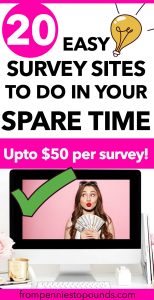